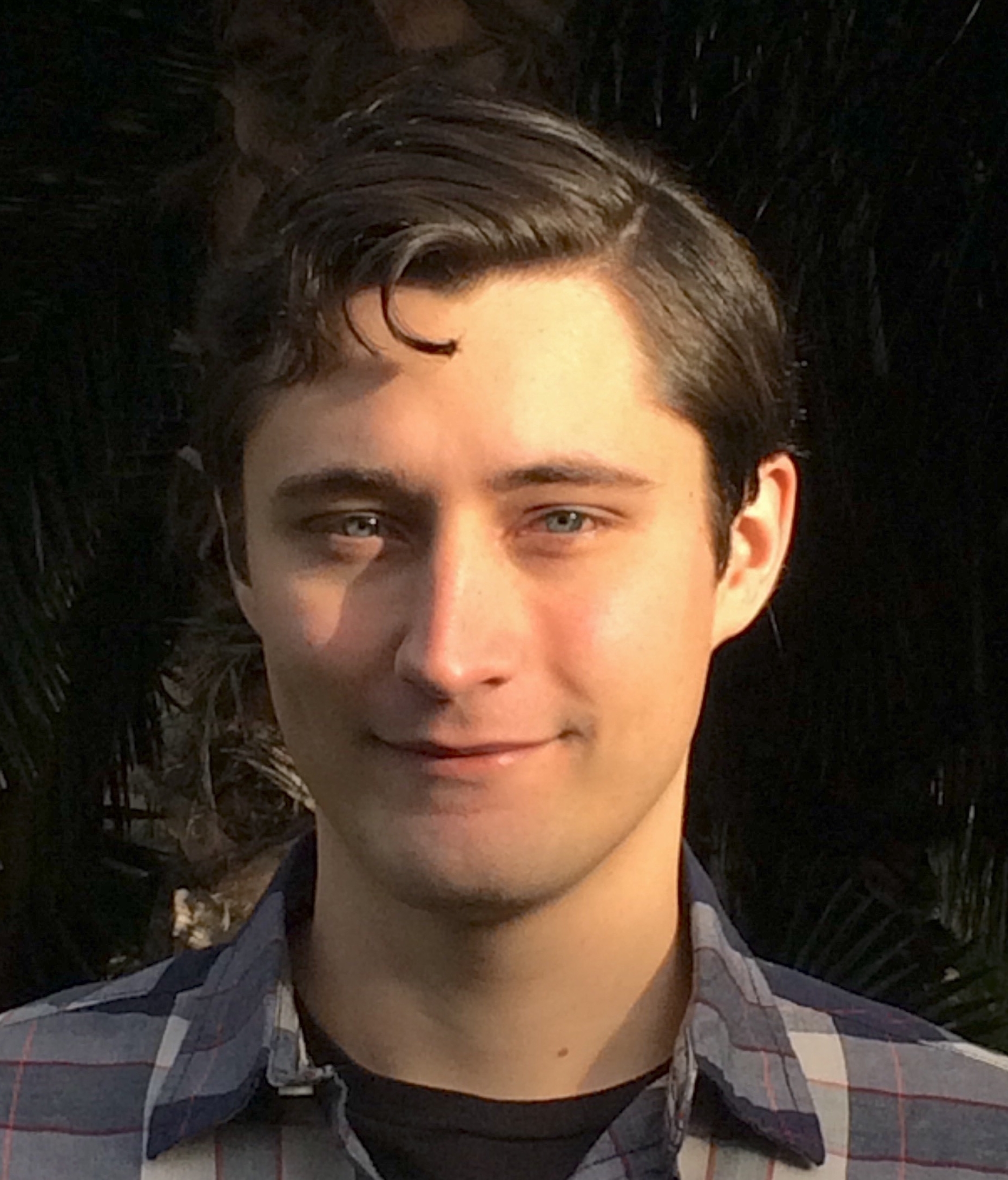 Research:
I am a Davis postdoctoral fellow in the Department of Physics and Astronomy at Johns Hopkins University. I recently completed a postdoc with iREx at the University of Montreal; before that I did my Ph.D in Physics at UC Santa Cruz, where I studied exoplanets with my advisor Jonathan Fortney. In my postdocs, I am continuing and expanding on that work using computer models of exoplanet structure and thermal evolution in conjunction with Bayesian statistics to better understand these objects. To this end, I have been studying compositions, heat flows, and the observable characteristics that can test the resulting hypotheses. Right now I am particulary interested in connecting my interior physics models with the new atmospheric observations being made by JWST.

These are exciting times for exoplanetary science. Thanks to observing programs like Kepler, CoRoT, and many others, a myriad of discoveries have been made since the first confirmed discovery in 1992. These have presented us with types of planets not seen in the solar system and many fascinating questions. Why are hot Jupiters so large? What are these planets composed of? How does planet formation work? How unusual is the solar system? Can any of these planets support life? Do they?

Giant planets, though not habitable themselves, can help with contextualizing and answering these questions. These objects were likely critical in shaping the planetary systems they are found in, and provide a record of the composition of the disk they formed in. Their TTVs can reveal smaller planets and help constrain the properties of those already observed. They may even have moons which could shelter life (though no discoveries of exomoons have yet been confirmed). Of course, there is also much left to learn about giant planets themselves. Thanks to missions like Juno, Cassini, and TESS, we are in a position to dramatically improve our understanding of them as well over the coming years.